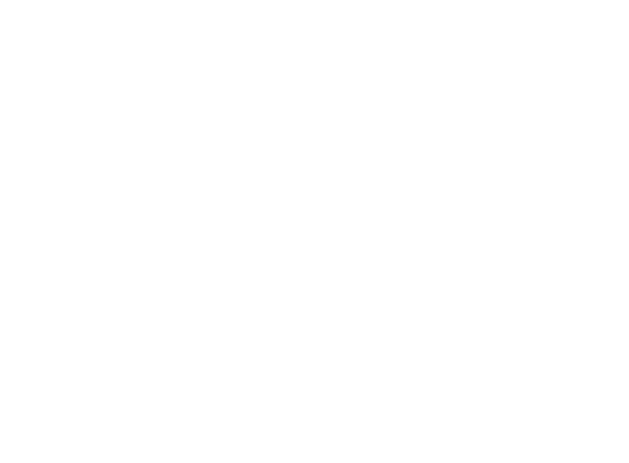 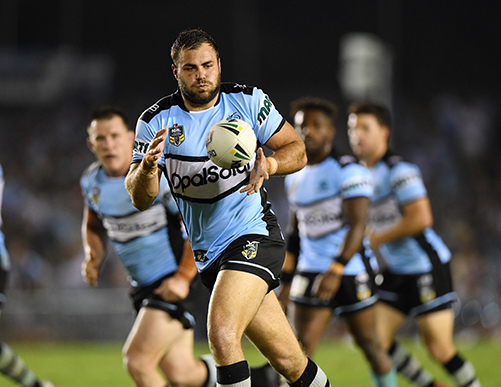 White Wolf Constructions are proud to sponsor Wade Graham for the third season in a row.

Wade joined the Cronulla Sharks in 2011, and has proven himself an invaluable asset to the team – not only with his unmatched skills as a second rower, but as a leader and mentor in his position as Co-Captain. He has played football at a representative level for NSW, Australia, and the Indigenous All Stars.

We caught up with Wade Graham, and asked him his thoughts on the season ahead:

“It’s been a busy start to the New Year preparing for the season ahead. We’ve got a few new faces in the squad, and we want to give ourselves the best opportunity to start the season well, so we have been working hard to learn about each other. We’ve got a lot to get through, but I’m really looking forward to another big year.”

We are incredibly excited to be a part of Wade’s journey this season, and will be cheering Wade and the rest of the team on from our box seats in the ET Stand. 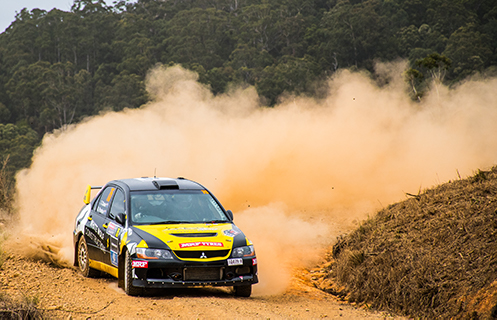 We are proud to sponsor the White Wolf Racing team again this season, as they compete to win the Rally NSW series this year. With the 2018 Rally season soon starting, we spoke to our Director Tom Clarke, driver for White Wolf Racing, about his preparation and expectations for the season ahead.

How long have you been involved in the sport? What got you into it?

I’ve been racing for seven years now. I grew up in Termeil, and remember how exciting it was watching the rally that used the roads around my house. Some good mates Gavin, Kelvin and Clinton Croker were heavily involved in rally growing up, and I always loved watching and knocking around with them at local rallies. I couldn’t wait to have a go myself.

What do you enjoy most about it?

Being a Director of White Wolf Constructions I’m incredibly busy with work, it’s great to be able to have weekends away with friends and family. There’s also a great circle of people in the rally community which makes it even more enjoyable – I’ve made some great friends from it.

How have you been preparing for the season ahead?

After three days straight racing at Rally Australia last year, the car needed a bit of attention. My Head Mechanic Darren Williams from Dashsport has been working on the car for several weeks to make sure it is in perfect shape for the new season. I wish I could say I have been more involved, but Darren has been doing all the hard yards!

Have you missed the Datsun since you switched over to the EVO 9? How does it compare?

I have spent majority of my rally career in the Datsun 1600 – it’s an incredible car to drive and compete in. The EVO has been a great change though; going from a two wheel drive to a four wheel drive, the EVO adds a whole different dimension. The handling of these 4WD cars is incredible.  We had always been relatively fast in the Datsun, but since we have been in the EVO we have pushed our way to the top of the NSW series and have made some very impressive results in the Australian Rally Championship as well.

What do you hope to achieve this season?

Last year we dropped a round with a DNF due to mechanical failure, which dropped us out of contention of the championship and seen us finish to 5TH outright. It was obviously disappointing, so this year we are hoping to better that. We won’t be able to compete in the first round of the ARC in Victoria, and instead will kick off the year at the first round of the NSW championship in April in Oberon NSW. We will be putting in 110% at every race, and we are looking towards a good end of series result. 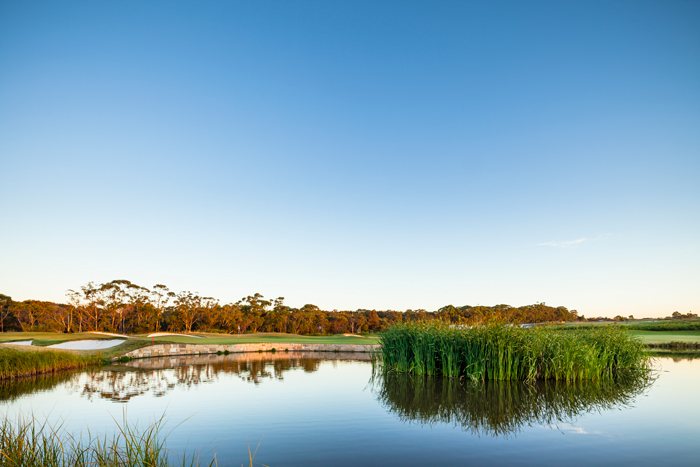 White Wolf Constructions have partnered with the Ridge Golf Course to provide greater outcomes for the local community. The Ridge is our local course which is frequented by many of our staff members, and runs local initiatives such as Junior Pathways, Ladies and Girls Clinics, and Empower Golf Clinics with adaptive equipment for those living with a disability.

The team that run the Ridge are highly dedicated and passionate about golf as means of bringing the community together, and it is our pleasure to support such a great facility. 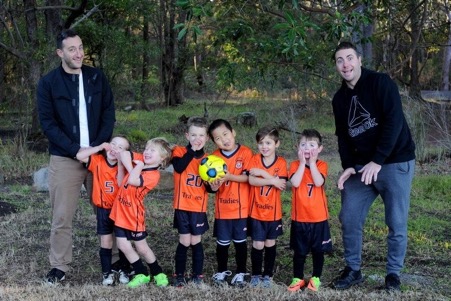 One of our Directors’ sons both play for the Loftus Rovers and White Wolf Constructions have been a proud sponsor of the Club since 2018, helping to maintain their facilities and equipment.

Supporting our local soccer club is important to us being a local business. We are excited to see the teams and the Club progress in the years to come.